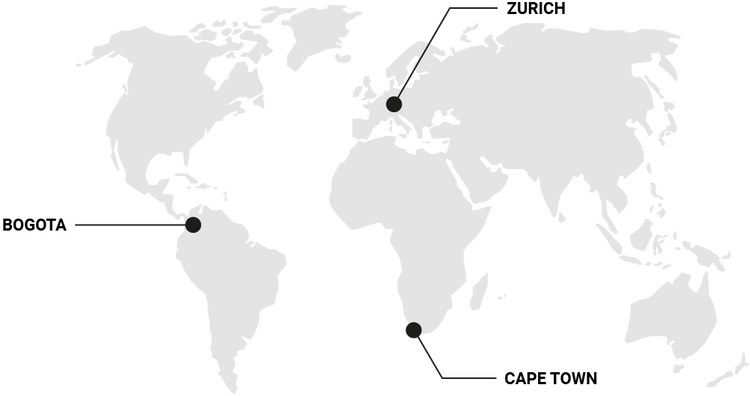 URI projects are conducted in the context of two cities experiencing high levels of socio-​spatial segregation, insecurity and low access to quality public lighting and other forms of public infrastructure for the urban poor: Bogota, Colombia and Cape Town, South Africa. Today, Colombia finds itself in the midst of a historic peace process, after the longest civil war in the western hemisphere. South Africa, on the other hand, is confronted with the challenges of building a post-​​apartheid societal model, colliding with the built environment of the apartheid system. Bogotá and Cape Town represent two of the most unequal cities in the world, with Gini coefficients of 50,8 and 63,0, respectively. This economic inequality is manifests in very particular spatial segregation patterns in both cities, what makes them interesting cases to engage with. Cape Town, with its post-​apartheid settlement structure – still divided along racial lines - has clearly marked patterns of sociospatial segregation, reproducing spatial structures of the past. Bogotá is a spatially divided city, supported by a segregating infrastructure provision system that makes sociospatial mobility hardly possible. The selection of these two cities allows for concentrated and collaborative empirical research, and for the development of policy recommendations and technological solutions applicable not only to the test cases themselves, but to other cities worldwide similarly affected by problems born of rapid urbanization. 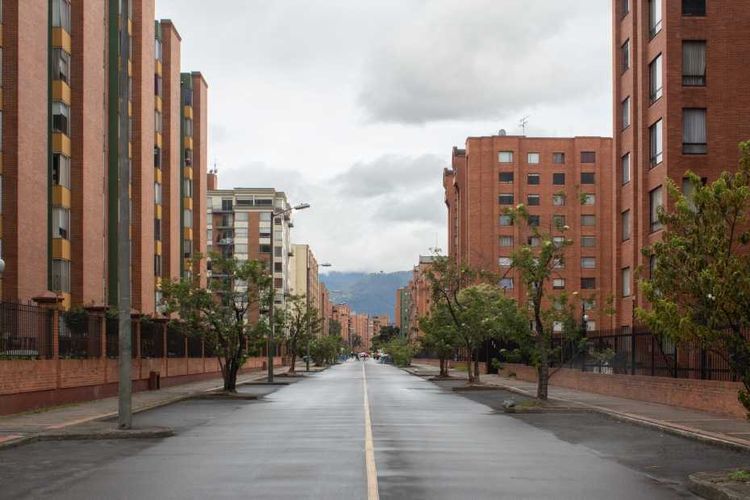 In Between Walls and Fences
David Kostenwein 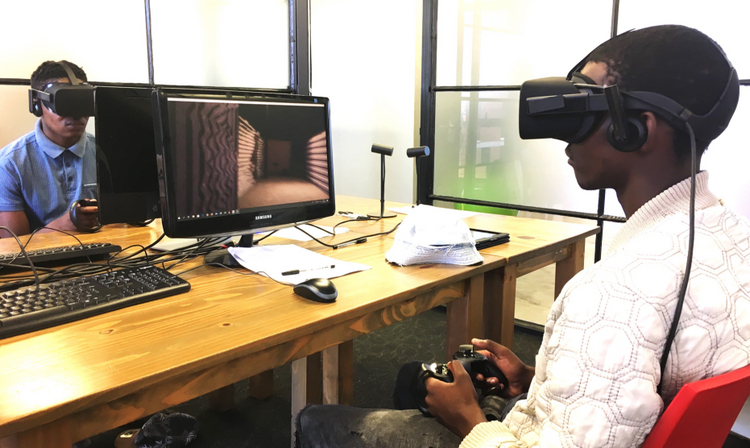 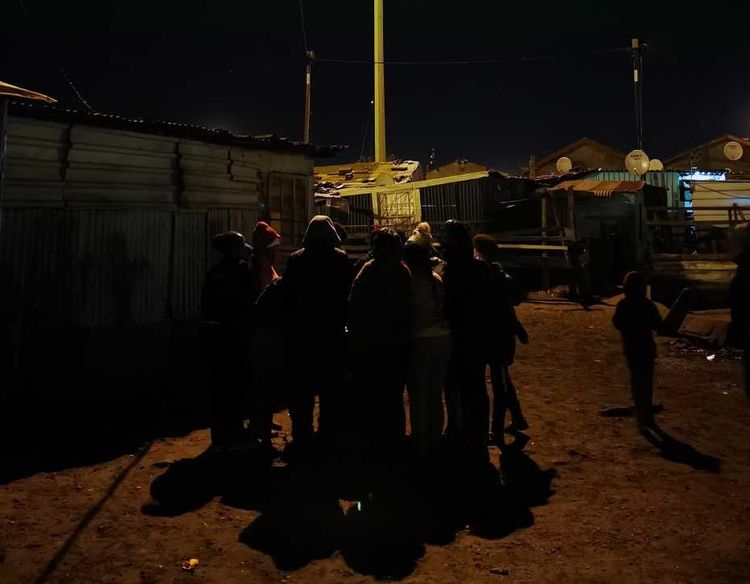 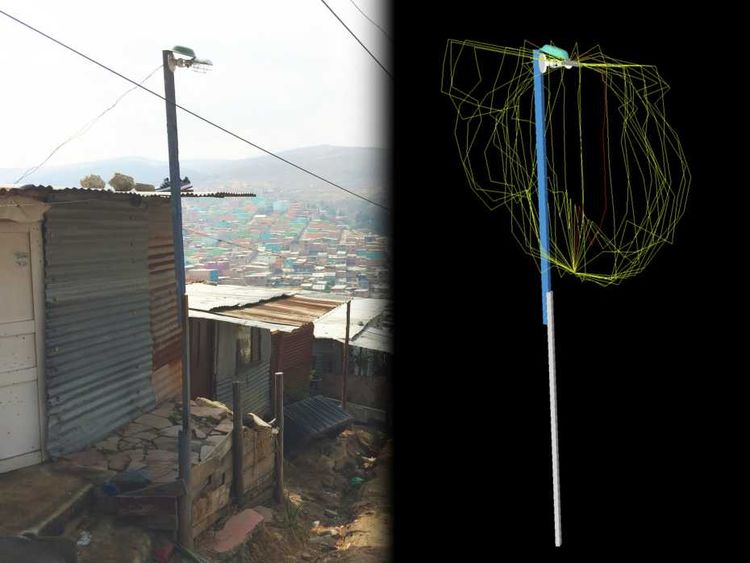 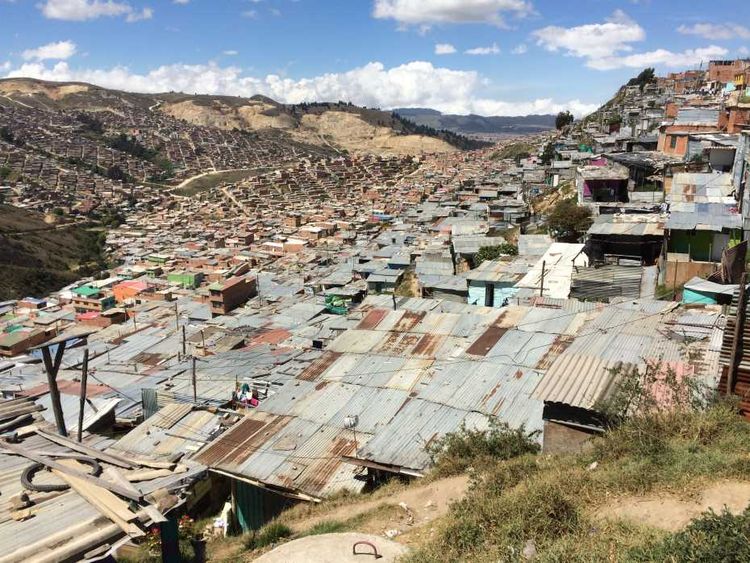 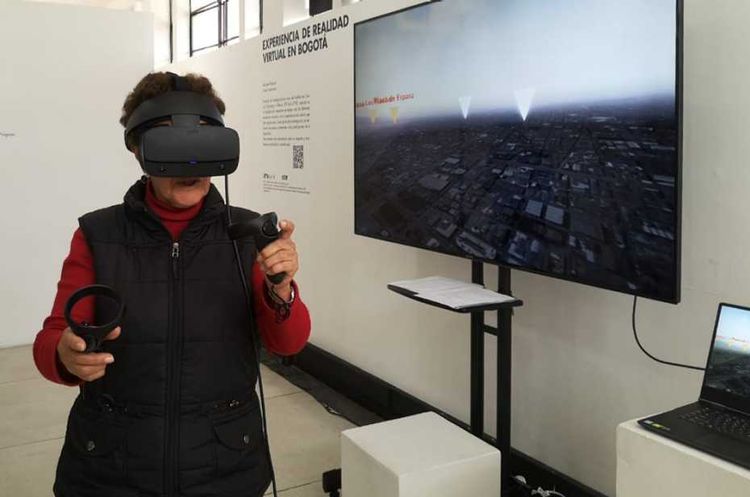